New Delhi. Pakistan vs Australia is set to play the semi-final of the T20 World Cup 2021 against Australia on Thursday, but the news is coming from the Pakistan group that Mohamed Rizwan and all-rounder Shoaib Malik have deteriorated before this crucial match. Both of them did not even participate in the training session before the semifinals. 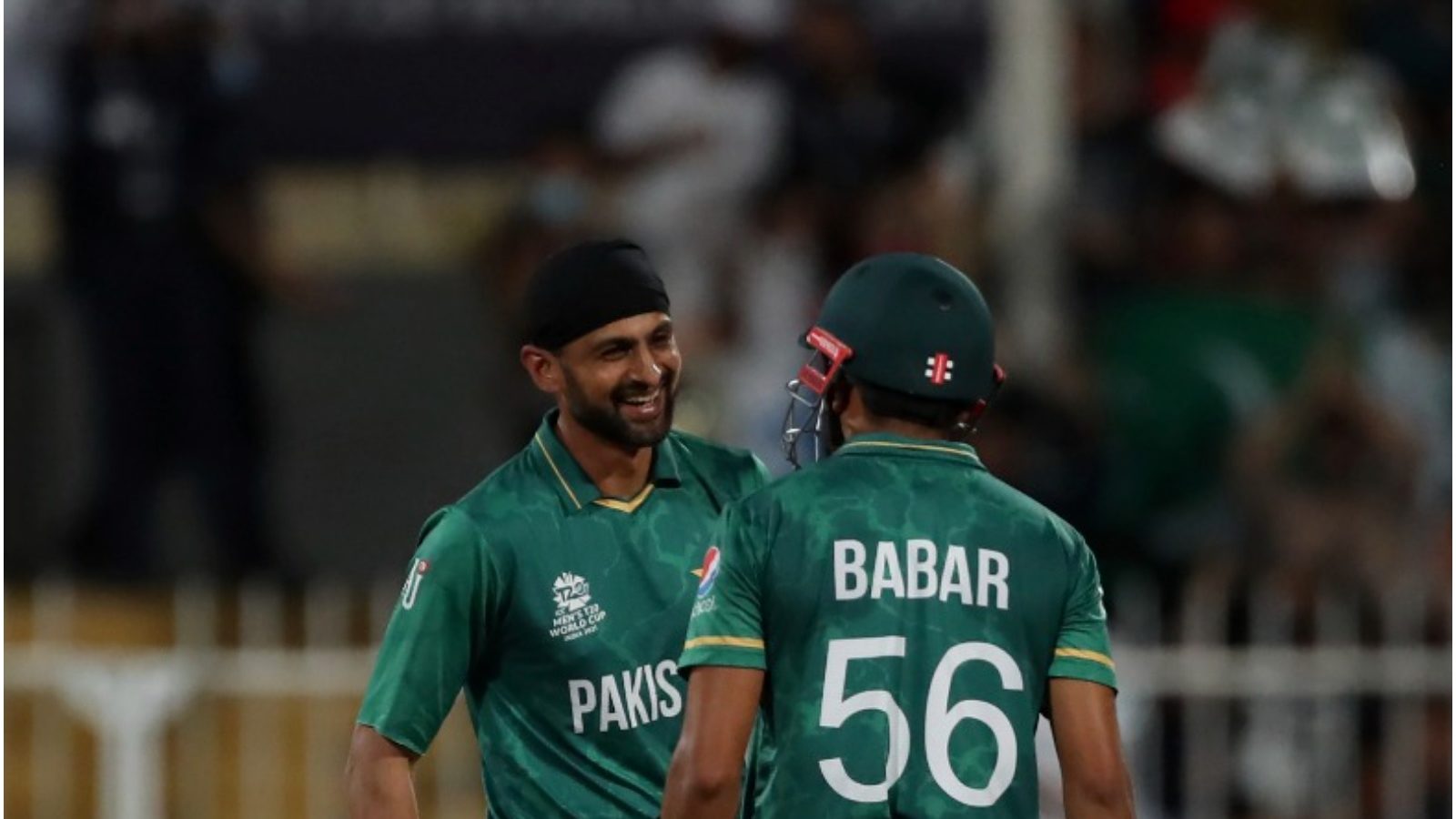 According to the report, both have got the flu. Both of them also had a covid test, which has been reported negative. Team management is expected to fit ahead of the semi-final match against Australia. Both players had mild flu and low fever when they woke up on Wednesday morning, according to Cricinfo news. Initially advised to delay training. However, both were unable to train later. Pakistan will review the situation again on Thursday.

Shoaib and Rizwan make a big contribution to Pakistan’s unstoppable journey
Pakistan remained unstoppable in Group 2 and Rizwan and Shoaib Malik played a key role in this journey. Rizwan is the sixth player to score the highest runs in the tournament right now. At the same time, Shoaib Malik strengthens Pakistan’s middle order. Malik had made a big contribution to the victory of New Zealand, Afghanistan.

He was the joint fastest half-century inlaid of the tournament against Scotland. Malik’s strike rate at the World Cup is close to 187. However, Pakistan has the option. Former captain Sarfraz Ahmed Rizwan can be replaced if needed. At the same time, Pakistan has Haider Ali as an alternative to Malik.